Modular housing is prefabricated off-site and assembled together on location. Each house is comprised of a variety of different 'modules' so there isn't the same restriction on size as with mobile homes.

We Recommend a Barndominium


This new prefab housing trend is taking off and has quickly become our top recommendation for Canadians. 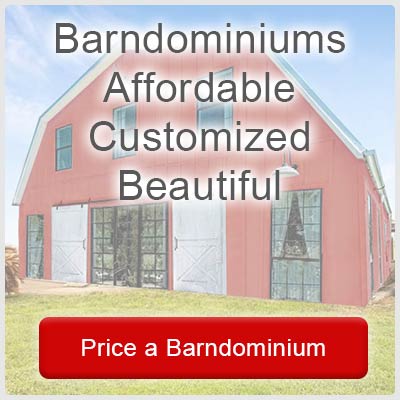 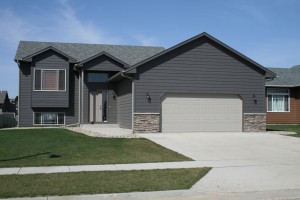 Virtually any house could be made in different modules at a factory then assembled together on the final job site. If you think of your home as a giant puzzle, with each room a small part of it, then you have the basic premise of modular homes.

Rooms are designed and constructed off-site, before being transported to their finished location where the puzzle is put together to create the finished home. The idea may sound a little strange, but it’s one that is very quickly gaining a whole lot of popularity.

Mobile homes have long been a great prefabricated housing alternative for those that want to own a home but can’t afford a bricks and mortar building. One of the issues was that the home couldn’t really grow with the family, which is why modular housing is now considered a better alternative.

Since Modular homes are built off-site and then pieced together at the new location it helps cut back on labor costs and also means that the owner can have as many rooms made as necessary so that they have all the space that they will ever need as their family continues to grow.

One of the biggest reasons for that is the fact that it is a good deal more affordable than having a bricks and mortar home built from the ground up, which is always a bonus in this economy.

The price range of modular housing is typically slightly higher than with mobile or panelized homes, but the amount of labour you need on site to finish the home after all of the components are delivered is minimal so there are some benefits.

One downside with modular homes over panelized homes is that you're still working primarily with traditional wood framing and insulation so unlike with SIPs the insulative properties are limited to those of a traditional style home.

Other Types of Prefab Homes

Built in modules (sections), this style of home offers the affordability of factory production with far more design freedom.

By re-using shipping containers, you're able to get a durable skeleton at an affordable price. Then it's customized for a funky look, or more traditional modern appearance.

SIPs (structurally insulated panels) have become popular due to their ease of assembly and high insulation value and ability to make an infinite variety of layouts.

Mobile houses have evolved over the years and today they look very different from their trailer-like predecessors. Just drop it off and your house is ready to go!

A classic, durable prefab home with good insulation value & a unique style. This method can be used for both small cabins and gigantic rustic mansions.